Spotify has filed a patent for a plan to constantly monitor our conversations and use voice recognition software to emotionally manipulate us for profit. Sign the petition now to tell the company to “abandon this patent for audio and emotional surveillance and publicly promise never to use this invasive technology on listeners. 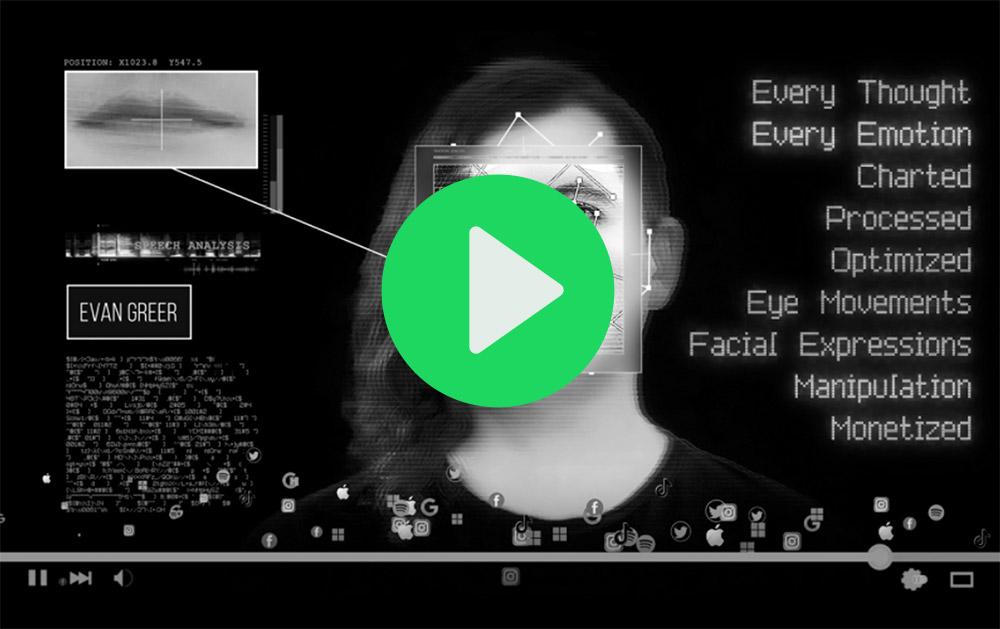 But now the company has filed a terrifying patent to use artificial intelligence for emotional surveillance and manipulation: spying on our conversations and using the sound of our voices to target you with ads and music to keep you on the platform. Imagine telling a friend that you’re feeling depressed and having Spotify hear that and algorithmically recommend music that matches your mood to keep you depressed and listening to the music they want you to hear.

Digital rights organization Access Now sent a letter to Spotify explaining that such a practice would be deeply invasive and could expose Spotify users to security threats from stalkers or government surveillance. It could also disproportionately harm trans people and be used to emotionally manipulate all of us. Emotion recognition software is largely seen as racist pseudoscience, it’s disgusting that Spotify is even considering using such a technology to extract data and profit from music listeners. And it’s horrifying to think about what kind of impact this could have on independent artists and creators, when music is promoted based on surveillance rather than artistry.

Queer indie-punk musician and Fight for the Future director Evan Greer has released a new music video for the song “Surveillance Capitalism,” ahead of the release of the album Spotify is Surveillance. The video will be used to promote this petition effort demanding that Spotify publicly abandon this patent and commit to not using invasive surveillance technology on listeners. 100% of the artists proceeds from the song will be donated to the Union of Musicians and Allied Workers, who are leading a Justice at Spotify campaign demanding more transparency and better pay for independent artists.